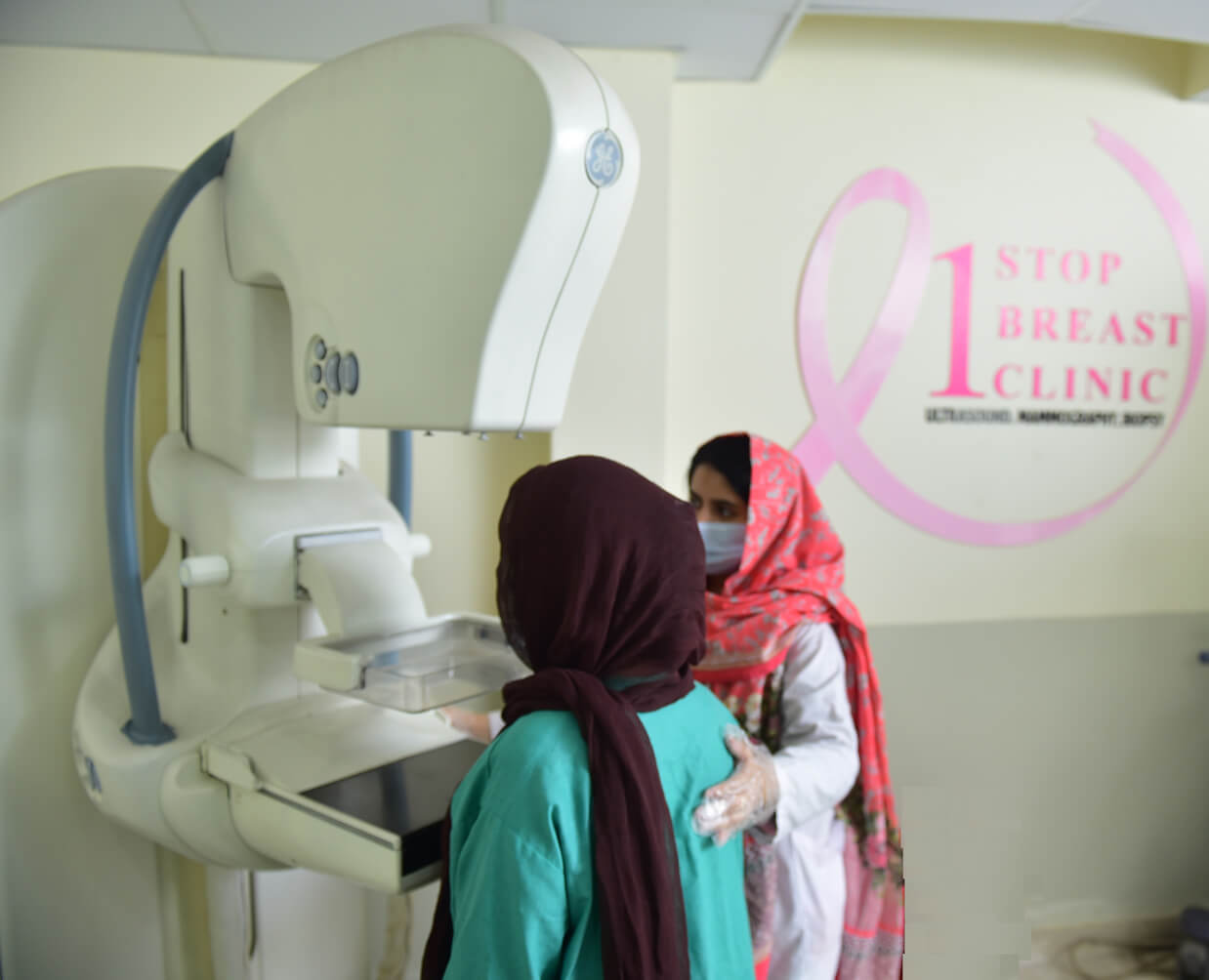 Breast Cancer is a widely growing Public health hassle of the world. In Pakistan, breast cancer amongst women and mortality rate is also very high. Other than any Asian country, Pakistan has an increased frequency of breast cancer. About 90,000 new cases are being diagnosed each year, of which 40,000 women die. Research shows that one in every nine women is most likely to suffer from breast cancer at some point in life. About 77% of invasive breast cancer occurs in women over the age of 50, but only if it is diagnosed at the early stages, the survival rate will be close to 90%.  The occurrence of breast cancer regarding age is overly 40-70 years among women. Young girls may also have a higher level of breast cancer, which has a poor impact on prognosis. In rural Pakistan, breast cancer is proliferating every 12 months as it’s an inherited disease transmitted from mom to daughter.

Both breast images are captured on film with two X-ray views. It is used to screen women with no apparent signs and symptoms of breast cancer. Results are read and stored on a film which may increase the chances of inaccurate diagnosis.

This whole process of mammography takes about 20 minutes. A technician will begin by placing one of the patient’s breasts between two specialized plates. The plates will compress to flatten your breast so the camera can take 2D and 3D images of breast tissues. Every mammography program requires four pictures, 2 for each breast. It is normal for the patient to feel a little discomfort during this process, but it only lasts for few seconds. This procedure will then be repeatedly performed on the other breast. Mammography can be done in two steps. Screening mammography and the other is diagnostic mammography.